The Indispensable Pests in Our Lives 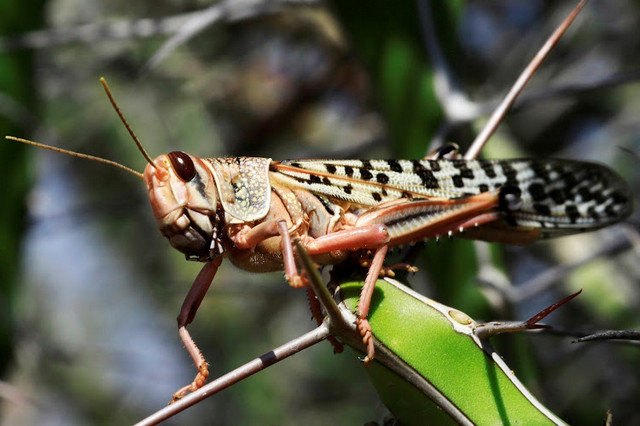 In 1958, Mao Zedong ordered the extermination of every sparrow in China. He could scarcely have guessed the magnitude of the shitstorm he had set in motion.

“The Four Pests Campaign” was part of the Chinese Communist Party’s disastrous Great Leap Forward – the public health campaign to eliminate of disease-carrying rats and flies, malaria-ridden mosquitoes, and sparrows, which ate grain seed and fruit.

Urged on by Mao and other mousey-looking Chinese communist leaders, the people went nuts! Sparrows by the thousands were shot from the sky, they were hunted down and their nests destroyed. Children banged pots and pans at sparrows resting in trees, chasing them until the little birds plummeted to the ground, overcome by exhaustion. Within a year, the sparrow population in China had been decimated, pushed nearly to extinction.

At first, it seemed as though Mao’s plan had worked. The problem was, sparrows eat more than just grain and fruit. They also eat many kinds of insects, including locusts. With their natural predator gone, the locust population skyrocketed, and hordes of these ravenous insects swept through the China’s farms, devouring everything in their path and contributing significantly to the Great Chinese Famine. By 1961, tens of millions of Chinese would be dead – starved to death by a tragic convergence of economic mismanagement and ecological imbalance.

We all have that that one or two retards in our lives we are wasting too much time and money on, and we consider them as pests.

How we wish they are gone from our lives, right?

We must be thankful for the pests and parasites and freeloaders and verbal snipers and tantrum throwers in our lives.

They are placed in our lives to make us stronger.

Yes, they are placed in our lives to enable us to be charitable, compassionate, kind and generous.

They are here to teach us forbearance, fortitude and forgiveness.

Praise the Lord for them!