Have You No Decency? 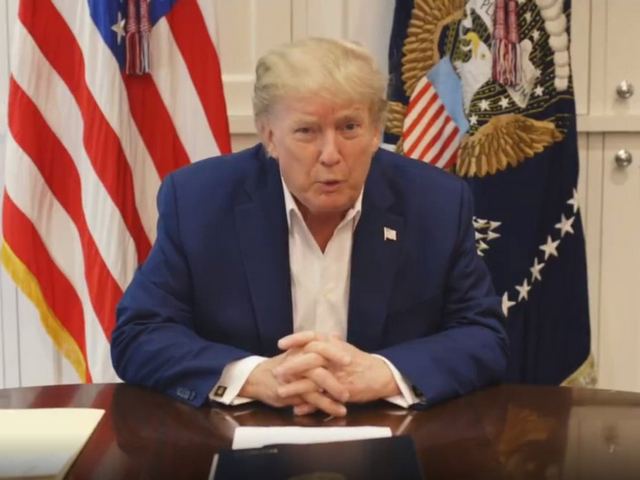 My inbox has been inundated with forwarded memes and jokes, most are not funny, and many I deleted without even opening, and quite a few from people who should know better, including those who were former CEOs, etc.

Some of the crap sent to me even suggested that the US president’s infection is all a hoax to buy sympathy, and votes. Particularly nasty are messages wishing that Trump and his wife (who’s also down with the virus) will die.

The true measure of the type of person you are is how you react when someone you dislike falls ill, faces struggles or is beaten down by life’s travails. It is in those moments that you show the world through your reactions what you are made of.

The hate-filled responses to Trump’s COVlD-19 diagnosis expose the deeply troubling state of the hearts of many people today.

As a Singaporean, whether you are pro Democrat or pro Republican and whatever your opinion of Trump’s performance in office, he is a fellow human being who is entitled to the same compassion any of us – including you – would expect when falling ill. Death wishes and ill-conceived quips rejoicing in his illness should be abhorrent to us all. And why are you Singaporeans – non-Americans – so involved in this? Is Trump your president? What harm has he done to you? Why don’t you retards grow some balls and say something about your own president? Do you know that Trump works for free while your president gets several million bucks a year for doing fuck all, unless you consider cutting ribbons, work.

Be decent, my friend! Didn’t your parents teach you anything when you were growing up?

Shouldn’t being decent be the norm? Isn’t it just basic humanity? Loving our “enemies” – and I don’t see why Trump can be viewed as your enemy – and having common decency happen to be core values indicative of spiritually healthy people and cultures, but they are sadly values you have allowed to slip into the abyss.

I am not an exemplary Christian, but I do remember 1 Timothy 2:2:

Pray for kings and all who are in authority, so that we may lead a tranquil and quiet life in all godliness and dignity.