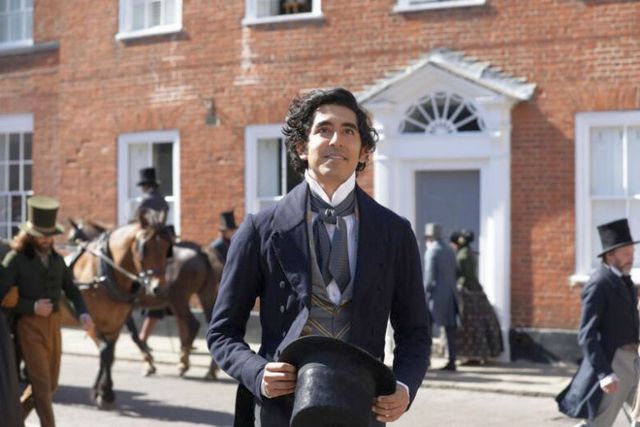 Acclaimed comedy writer-director Armando Iannucci boldly reimagines Charles Dickens’ most famous character in the film The Personal History of David Copperfield – most notably by casting British Indian actor Dev Patel as the iconic hero, a poor orphan who perseveres to become a writer in Victorian England. This according to the local rag.

While most Dickens’ adaptations feature all-white casts, Iannucci decided early on that the casting here would be color-blind, with Patel as the lead and Benedict Wong – a Chinese-British actor – as the lawyer Mr Wickfield.

While most theater enthusiasts are used to being color blind, many are not used to it on screen. So, Iannucci should be noted for having balls.

I enjoy Patel’s acting (Slumdog Millionaire, Lion, Hotel Mumbai, etc) and take delight in seeing Wong onscreen – I like him particularly in Doctor Strange and as Kublai Khan in Marco Polo – but, Iannucci’s balls notwithstanding, I don’t think I’ll be fighting to be the first to watch The Personal History of David Copperfield.

Aren’t “woke” retards complaining about how Western actors shouldn’t be acting as Asians?

Not too long ago, Tilda Swinton was pilloried for acting as a male Asian – The Ancient One.

What will they think of next? Getting Sammo Hung to act as Moses in a remake of The Ten Commandments?

Or how about Jackie Chan as Margaret Thatcher? He does possess the right nose, I must say.