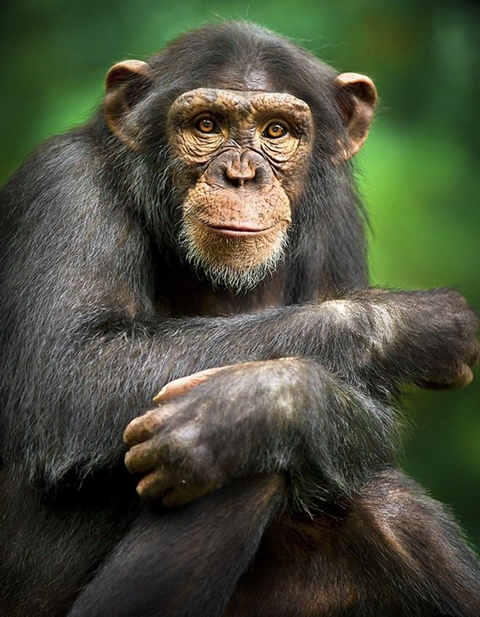 Like humans, chimps prioritize positive relationships as they age, according to a new study published in Science October 23rd.

The work – led by researchers at the University of Michigan, Tufts University, Harvard University and the University of New Mexico – used data from the Kanyawara chimpanzee community living in Kibale National Park in Uganda. The animals have been studied for decades, and the scientists concluded that chimps, like people, shift their social behavior from a focus on forming new friends in young adulthood, to maintaining a smaller network of close, fulfilling relationships in old age.