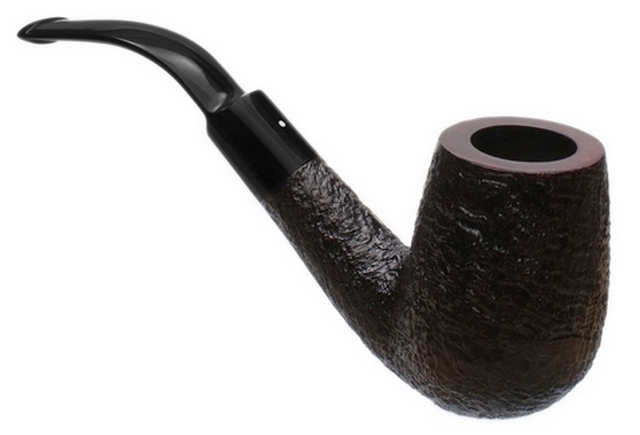 Some people like large pipes, it could be an ego thing. An American lawyer I know, who’s a windbag with a penchant for dominating newsletters devoted to pipe smoking with pages of his rambling drivel is one such person.

Well, live and let live is my attitude towards that blabbermouth. People have egos that need to rear their ugly heads every so often. Just like that retard I met the other day who referred to a cognac I drink as “piss.” Sigh, some idiots are so far behind they think they are ahead. Pathetic! I have been brought up to be kind and magnanimous and was more forgiving than ever in this particular case as the comment originated from a midget with an overly-inflated sense of his own greatness, due – in no small measure – to his diminutive size and to his being “vertically challenged.” Indeed, how to argue with someone suffering from “short man syndrome”? Yes, never fight with an ugly person, they’ve got nothing to lose.

Back to large pipes. I like them because there’s no need to refill them. Just one full bowl and I can sit for hours puffing away, accompanied by a good book, without even having to leave my seat.

“ODA” is the name Dunhill gives to its exceptionally large pipes.

Word has it that Dunhill has stopped producing them, so when I saw a brand-new one made in 2019 being sold, I immediately grabbed it, though it did cost me a pretty penny.

It’s a huge Shell Briar 840, an emboldened bent Billiard with over two inches of chamber depth, yet all in a form that has scaled quite well proportionally, with the same clean lines and elegant curves of the traditional pipe chart standard well-maintained throughout.

Have you bought a Christmas present for the man in your life yet?