Crooks in the Cigar Business 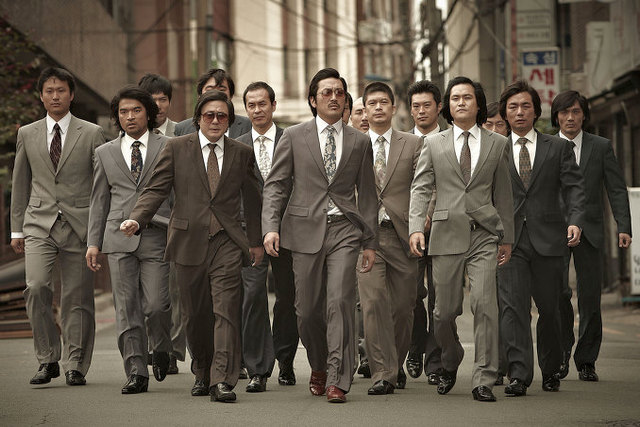 A stick of cigar is usually sold at a markup of at least 100% and in this age of COVID-19 when people are not able to travel and buy cigars at airport duty-free shops, retailers are seeing a spike in their business.

But the cigar business has its fair share of crooks.

One – originally from a country in north Asia – used to be a sales person in a cigar and wine store. He then got involved with some other equally shady retards with dubious backgrounds – all uneducated, by the way – and they operated an illegal cigar lounge. He then left, saying he was screwed by them, while his partners counter-claimed that he was the one who screwed them. We next find him working for a wine distributor, who later accused him of cheating. Next, our friend has positioned himself as someone running his own cigar distribution business. Along the way, he cheated many more people, including a manufacturer of pipe tobacco. The latest word is that he is now on the run from the law, and keeping a low profile. Not surprising. But laying low here in Singapore? Haha, good luck. Doesn’t he know that this is a country where the government can tell you who and when someone has farted, a country where there are no secrets?

Next, is a rather flamboyant character who brags about his multi-millionaire customers and who is basically an all-round prick and fulltime farter with a horrible reputation. He can be seen at annual cigar festivals in Cuba, swaggering like someone with an overly-inflamed scrotum and showing his smirking fuck face for the world to see. He thinks he is big kahuna because he has big fish for customers. He obviously doesn’t know that he is a laughing stock and viewed by everyone as an imbecillic clown. If only he had privy to what unsavory stuff people say about him behind his back!

Then, to complete the picture, we have another spastic (also uneducated, and what more, an Ah Beng) who is now famous – or should I say infamous – for ordering more than 5000 tins of pipe tobacco, received the goods and despite being chased for payment for over a year, has conveniently disappeared without a trace. When finally confronted, he claimed that he was swindled by that douche bag from north Asia, yes that serial cheater.

Crooks seem to forget that there is an organization called the Interpol.

And of course, there are professional debt collectors who are very professional haha. They break knee caps. They operate internationally. Even their own mothers are frightened of them.

And don’t get me started on those who sell fake cigars and those online scammers as well as self-proclaimed cigar experts who con retailers into giving them free cigars to “review” on their blogs with the promise that their reviews will drive sales for those gullible retailers. Absolute fraudsters, shameless parasites. Freeloaders. Jokers who can’t even write a proper sentence to save their lives.

It is bad enough that cigar smoking is associated with gangsters and braggarts; where are the Freuds, Churchills, Castros and Schwarzeneggers? Crooks selling cigars complete the picture.

As for cigar merchants, we need honorable and honest retailers like James J Fox, Alfred Dunhill, Bourdon House and Davidoff of London; Huber of Munich; Peter Heinrichs of Cologne; Nat Sherman and Barclay Rex of New York City; Iwan Ries of Chicago; Cohiba Cigar Divan, Acanta, Cigar Time and C & P Trading of Hong Kong; P & L Club of Taiwan; Maduro (where I only invite certain people to), Lucca’s and Grande Vida of Singapore, not charlatans and crooks who can’t wait to pounce on you and gouge you senseless, then charge you ten bucks for an empty cigar box and two bucks for a Ziploc bag.

Approach cigar merchants not cited in the previous paragraph with extreme caution.

You have been warned.

Want names of those crooks I mentioned above?

Sure, get your secretary to call my secretary.

If she’s not busy, she may call your butler to call my butler.