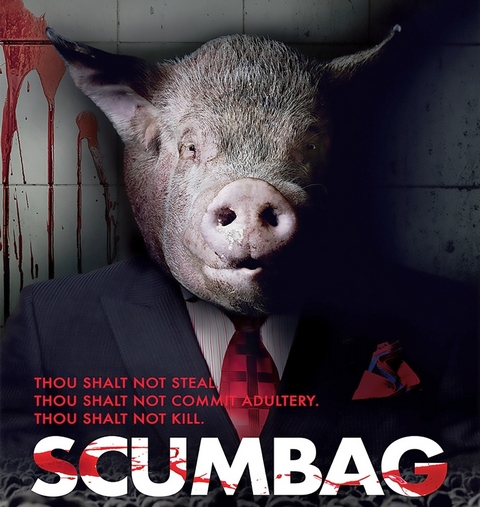 A political party put him up as a candidate but he has never won an election; in fact, he lost a couple of times.

Then they ditched him.

Despite that, he was brushed off with seats on numerous boards, sinecure jobs and fancy titles. (The party takes care of its own.)

He claims to be active in church but won’t hesitate to tell explicit jokes about sex, even in the presence of women. He keeps up a holy facade but is a closet alcoholic and a philanderer who has been caught in the act before by his wife. Wanting to benefit from his connections, sycophants, ass-kissers, cock-suckers and brown-nosers surround him and offer him expensive gifts and even fetch girls for him to grope. He is more self-interested than public spirited.

Imagine if he had actually won an election. He would have reaped so much more rewards and benefits. More swill in the trough for him to feed on.

One day you’ll step on your dick and all hell will break loose.

(NOTE: All bottom feeders, meaning scavengers, disgust me. They are just freeloaders.)