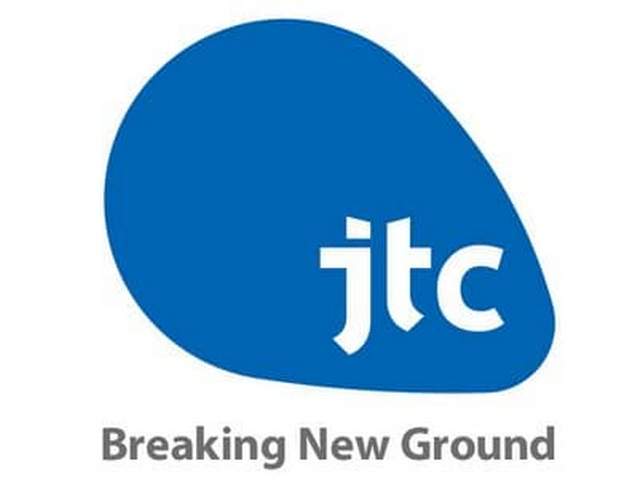 Under the Parks and Trees Act, felling of a tree larger than one meter in girth carries a penalty of up to S$50,000/- and any breaches under the Wildlife Act has the same hefty penalty plus a jail term of six months.

The public became aware recently that 4.5 hectares of forest were cleared by mistake. The fact was kept under wraps by officials initially. If someone didn’t raise the alarm, the public would never have known.

My amateurish research shows that as many as 2,500 trees can be planted in a hectare. So how many trees in that 4.5 hectares? You do your math and please don’t forget that logging also means the destruction of wildlife habitats.

Satellite images of the area have revealed that forest-clearing activity started as early as March last year.

JTC has the overall responsibility for the site; its spokesman said the mistake was discovered only last month.

Minister for National Development Desmond Lee said while investigations are being carried out, everyone should refrain from speculating about what happened “until the facts are clearer.”

The most prominent local newspaper, long known as the government’s mouthpiece, did an article on the subject. While the tone was disguised as educational, many readers felt that it was designed to downplay the catastrophe.

In the meantime, Lee declared: “We will not hesitate to take the necessary actions should any party be responsible.”

Good, does that mean you will assume accountability, get fired and go to jail?

If you do, I’ll salute you, because you will be breaking new ground as the first minister of the PAP government to personally assume accountability for the fuckups of his ministry. (Not like that other minister, that much-loathed shortass, who seemed to have seized this fiasco as an opportunity to practice his oratory and to milk it for political capital, resulting in some people asking “Cui bono?”)

Fucktards falling asleep at the wheel.

Long story short, that was basically what happened.