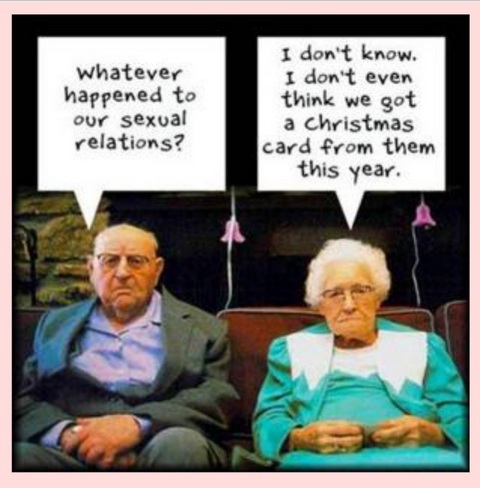 It’s sickening! One doctor was even jailed for taking 3,260 upskirt videos! A British teacher based here – a real sicko – was convicted of molesting a three-year-old girl! One retard, when arrested, was found with 2,500 pieces of women’s underwear he has stolen!

The sex drive is a powerful force and if you are of a certain age, raging hormones add to the equation.

Blame it on testosterone?

In some men, testosterone levels remain high throughout life, but in most they begin to decline at about age 40. Unlike the precipitous drop in hormones that women experience at menopause, however, the decline in men is gradual, averaging just over 1% a year. This drop is imperceptible at first, but by age 70, the average man’s testosterone production is 30% below its peak. Still, testosterone levels remain within the normal range in at least 75% of older men, which is why many men can father children in their 80s and beyond.

Whatever the case may be, you shouldn’t wait till you are in your 70’s to deal with your horniness, because, right from day one, you as a man, are the owner of your own body and you can control and conquer your urges and master your impulses. You are not a feral animal or a wild beast.

The brain is the most powerful sex organ. Use it!

And it’s not all about hormones; it’s about having a moral compass, it’s about honoring and being protective of women (and girls), it’s about knowing what is right and what is immoral and wrong!

I am gratified to learn that the government has increased the punishment for sex crimes.