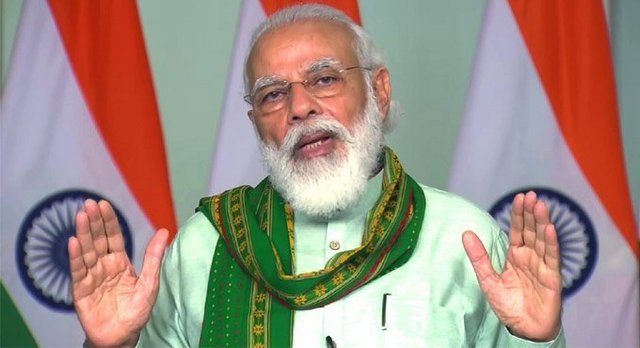 Indian song write Joseph Mendoza claimed that he composed We Can Achieve in 1983, three years before the creation of Count on Me, Singapore.

The lyrics of both songs are identical except for the substitution of the word “Singapore” with “India” and “Mother India” in We Can Achieve.

In its initial statement on the matter posted on Facebook in mid-March, MCCY (the Ministry of Culture, Community and Youth) said it was aware of “unauthorized versions” of the song and that it was “investigating the matter for potential copyright infringements.”

But the statement was later edited to remove the mention of the investigation, and We Can Achieve was described as a “remixed version” of Count on Me, Singapore.

I find this totally preposterous!

MCCY seemed quite happy for two songs with identical lyrics – safe for a couple of words – to co-exist side by side. MCCY seemed to overlook the fact that the Singapore Government holds the copyright to the music and lyrics of Count on Me, Singapore, which was composed by Canadian Hugh Harrison and arranged by Singapore jazz musician Jeremy Monteiro for National Day celebrations in 1986.

Then, in another statement in March, MCCY came out to acknowledge the “striking similarity in tune and lyrics” between the two songs, and said that “whilst Count on Me, Singapore is one of our most beloved national songs, we are also happy that it seems to have been well appreciated in India.”

I find this position totally bewildering. Are we afraid of Modi (picture above) or what?

Yet a couple of days later, MCCY announced that Mendoza has now changed his stance and has “unconditionally and irrevocably” withdrawn any claims to the song. MCCY also revealed that Mendoza has “apologized for the confusion” and that MCCY accepts Mendoza’s apology “and will treat the matter as closed.”

I’m all for being magnanimous and forgiving but this is not a case of someone coming in through our backdoor to steal one of our chickens; this is a serious legal violation but MCCY, throughout this episode seems to be badly disorganized and has given the impression that Singapore is just a pushover. If there’s any confusion throughout this entire episode, it’s caused by MCCY’s words and actions!

For a simple matter of copyright infringement, MCCY has bungled so badly. I seriously doubt if MCCY is capable of accomplishing anything great for our country.

This especially, when the highly-paid minister in charge of MCCY is the same joker who was Kong Hee’s lawyer at one time. Don’t know who is Kong Hee? Well, you must have been hibernating under a rock.

In early April, he (the minister, not Kong Hee) told Parliament that not suing the Indian copycat was a more efficient move, compared to going to court and getting “caught up in protracted legal action, which could potentially take a fairly long period of time.”

Whatever you say, sir, you know best!

I don’t make your kind of money to understand your logic.