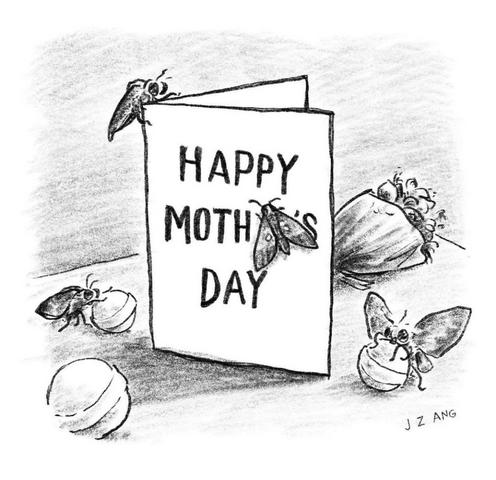 This past weekend was abuzz with chatter about how an obnoxious three-star paper general (who seems to believe that he is head of the armed forces of the entire southern hemisphere) yelling at a reporter and berating her for asking a legit question at a press conference. (He made “umbrage” the most-search word in Singapore recently.) The fat lump of a retard, Kim Jong-un twin, has clearly forgotten that he once ran our national shipping company to the ground. (The French bought it and turned it around.) Yes, in Singapore, if you do well in school, you’re likely to get a scholarship and then secure jobs in fine places – this shithead joined the army and rose to the rank of a general – and perhaps even get courted by the ruling party to enter politics where a minimum two-million-dollar annual salary is guaranteed. These entitled-feeling elites with smooth hands and zero real experience are then moved into numerous boards and other sinecures once they retire, hence his disastrous stints at the Neptune Orient Lines and now, Singapore Press Holdings. They strut around like little Kishore Mahbubanis with God complexes, oblivious to how ridiculously stupid they look in public’s eye and how much they are loathed. Word is that these anus lickers and asswipes are the pets and lapdogs of “powerful people at the top” and that’s why they remain “untouched” and unpunished and continue to fuck up big time with impunity. How many of our corporations and organizations are helmed by such eunuchs? You do the math.

Of course, this past weekend was also abuzz with stuff related to Mother’s Day.

I always think of Mother’s Day as Moth’s Day.

Years ago, there was a moment when I found myself struggling with something. I don’t remember the details now but I was probably having a hard time dealing with a work-related challenge.

That was not long after my mum’s passing.

My heart was heavy and I was troubled.

Then, suddenly, gently, a little moth appeared. Make of this what you will, but somehow, something told me it was my mum sending me a message of encouragement. It has been 28 years since I have lost my mum; I am not the superstitious kind, but to this day, whenever I feel down or need a dose of motivation, or a mental boost, or some comforting, a little moth would appear. I can’t really explain it and it is a bit uncanny but it reinforces the idea that my mother’s love has never left me, that she always know when to lift my spirits.

The little moth that came visiting this past weekend also inspired me with some insights about the detestable fat ex-army asshole who bankrupted two of our national institutions.

But what mum said will remain a secret with me, a secret I will take to my grave.