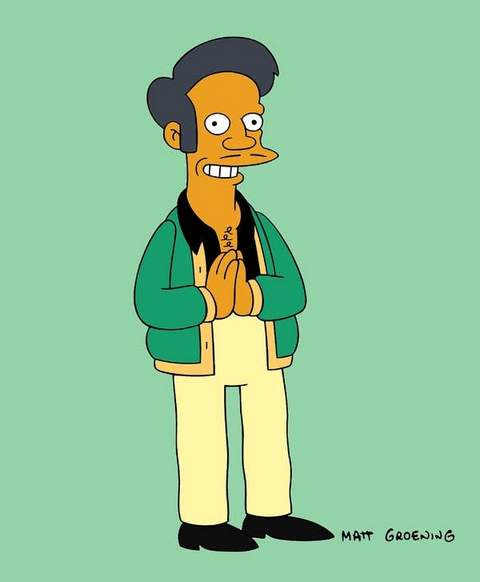 Voice actor Hank Azaria, who had portrayed Indian convenience store owner Apu Nahasapeemapetilon on The Simpsons since 1990, has apologized for participating in “structural racism.”

The Emmy winner announced in February that he would no longer be playing Apu.

Actors when portraying the roles they have been picked to act adopt the accent of the characters they portray.

So why is Azaria so worked up?

Come on, it’s just voice acting and he’s providing the voice of an Indian cartoon character, not even a real person. It’s the most tenuous connection to reality.

Well, he claimed that there was a documentary about Apu and after it was released, he got “cancelled.”

This whole thing is retarded.

And Hank Azaria is a spineless amoeba with no balls.