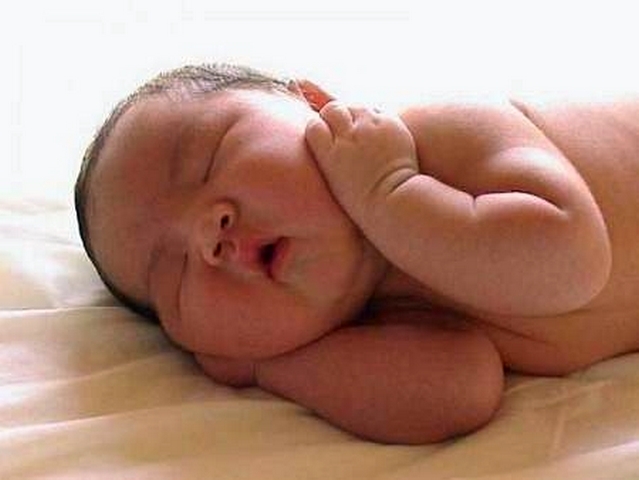 He was a property developer’s son, she was a two-bit “movie star” and they got married (his second), had a baby, etc; nothing out of the ordinary, right?

What was extraordinary was the way they continue to milk it, parading everything on social media – from their courtship to their engagement to their wedding to the wife’s writhing in her hospital bed trying to give birth – shamelessly trying super hard to get noticed. Pity that kid! What narcissistic parents!

And there’s that ugly broad in her fifties who still dresses like a teenager and bragging about all the parties she got herself invited to. What a social media whore. Repulsive! Showreel of her faux, plastic life huh?

Nothing wrong being a socialite, but if all you do in life is party after party, then you come across as crass, cheap and tasteless, totally devoid of any tinge of class, especially when you are not even an A-lister.

Didn’t their parents give them any attention when they were kids?

“Showreels” of their lives are everywhere. Ad nauseum.

Blame it all on dopamine?

Wannabe social media influencers? Who are they trying to influence? Retards like them?

Influence them to do what? To more retarded than them?

My nausea meter shoots through the roof whenever I see some of those puke-inducing posts.

The world is being outsmarted and humbled by something 1/10,000th of the diameter of the period (or full stop) at the end of this sentence, and yet these idiots are preening themselves and frolicking all over social media.