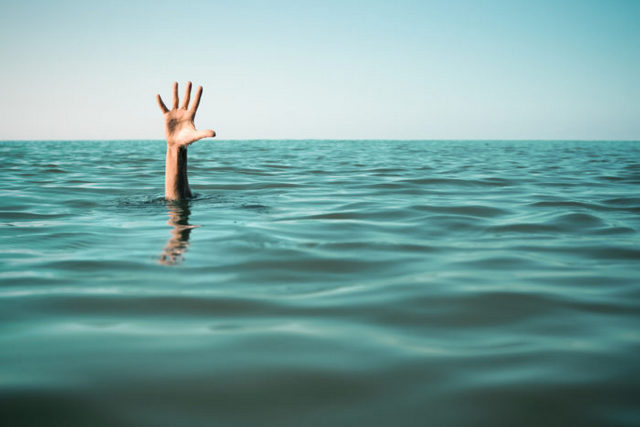 I bet I pissed off lots of people before. But I learned. It was embarrassing and very humiliating but I learned.

At times the journey was tough because there wasn’t really anyone out there showing me the way. I had to figure out most things myself. When I was starting out, I did many stupid things but I was also bullied, sabotaged, slandered and wrongly accused; many times, I struggled to find solutions. I soon learned to ask for help.

When I was with a HR consulting firm, I encountered a bad case of victimization that left me traumatized to this day. I am now very sure of who the perpetrators are after some “investigation” with the help of friends in the “right” places, people who owed me favors because they themselves have received my help before. How could I be so sure despite being unable to remember some other details about the episode? The level of norepinephrine and the epinephrine in the brain – each a neurotransmitter released when a person is under duress – encodes memories into the hippocampus. And so the trauma-related experience is locked there, whereas other details kind of become hazy. Point: I don’t forget. I let past events, no matter how painful, serve as lessons for me.

Looking back, I certainly don’t claim to be a great success in life but if I had not eaten humble pie, if I had not converted negative experiences into precious knowledge, if I had not asked for help, had I not swallowed my pride, I would have fallen by the wayside long long ago and ended up becoming just another average Joe.

It’s not a sign of weakness to seek support. Nope, it’s not. It’s an act of humility, of recognizing your own limitations and knowing that one person cannot possibility solve all the problems in his or her life without tapping on the wisdom of others.

There are good people out there who are willing to lend a hand. But you’ve got to ask. If not, you are letting these precious resources go to waste.

A wise man once said it is an act of humility to draw on the wisdom of others. The corollary is that believing you know it all is an act of arrogance.