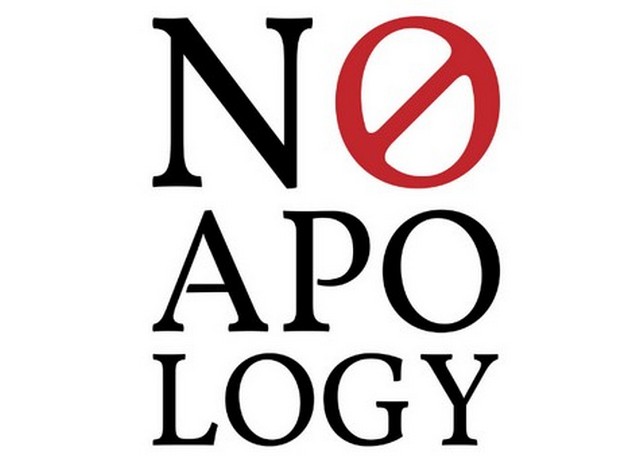 I’ve known A since we were 13. Today, both 64 now, we are still in touch on a daily basis, mostly on WhatsApp. He checks on me to make sure I’m still alive, that I did not die in my sleep the night before, and I share with him anecdotes I have received, my opinions on news I’ve read, and I pass on to him funny stuff that land in my inbox.

Years ago, when I was in his car, Indian music was playing and I turned to ask him “Why you playing Indian music?” and he looked at me with a surprised look on his face and said “Because I’m Indian lah, don’t you realize?”

The truth is I didn’t. Because we have been friends for years, his being Indian has never consciously occurred to me; his skin color was transparent to me, invisible; we were – and still are – just good friends, two buddies enjoying each other’s company and sharing many common interests. There was never a deliberate effort to “realize” that he is ethnically Indian and me Chinese.

Racism is never something in our family. My parents encouraged us to make friends with everyone. My parents’ “matchmaker” of sorts was Indian (he helped my dad pass messages to my mum when my dad was eyeing her) and I lived and grew up with Indian and Malay neighbors in housing quarters for police officers – my dad was a police officer and back then very few Chinese joined the police force.

So, when a 60-year-old senior Polytechnic lecturer accosted and berated an inter-racial couple in public recently, I was appalled – all that education received by that retard has gone to waste! Apoplectic with rage at such unbelievable and utterly outrageous behavior, I posted on social media to say that the bastard should be sacked! (And he was!)

Ours is a multi-racial society and anti-racism is written into our constitution.

Last I heard the lecturer was also “assisting police in investigations.” I hope that means they had teams “interrogating” him 24 hours a day, seven days a week until he was shitting bricks.

Before this incident, a young Chinese man kicked an old Indian lady on her chest and told her to go back to India. He was arrested.

Any self-styled expert can pontificate on the causes of racism and write long theories about why racism exists.

In my family, it’s simple: my parents thought us never to discriminate against anyone who is different from us, to embrace differences, to practice “diversity” – a word used way too often today without anyone knowing its true meaning.

Laws should be amended to ensure that those who carry out racist acts be punished with greater severity, and the same laws should apply to those who capitalize on certain incidents to rile up the community’s feelings.

Around the Hari Raya period, Sarah Bagharib’s wedding photo was made into a standee at Hari Raya decorations at the Tiong Bahru Orchid public housing estate, without her permission.

The organizer (The People’s Association) apologized and offered to meet her and her husband in person to apologize again.

But in mid-June, the apology was rescinded.

This was because Sarah Bagharib has made claims that this incident perpetuated the “racist culture” and has characterized the incident as “racist.”

PA said that in the interview, she insinuated that PA staff and volunteers did not find anything wrong with the standee as they might be “blind to racism.”

“These are accusations we reject,” PA said. “While the error was culturally insensitive, it was certainly not racist. It is not right to raise the allegation of racism, without basis, to stoke emotions and sentiments.”

PA added that the woman had also announced in her recent public posts that she would be meeting PA, and made a public call for anyone to share any messages or suggestions they might have for PA, which she will help to relay to them.

“We find this odd. We do not see why our meeting should be appropriated as a platform for her to funnel the views and comments of persons unrelated to the incident,” said PA.

“All these lead us to believe her purpose in agreeing to meet us has gone far beyond the incident. We therefore see no point in proceeding with the meeting.”

By the way, I asked A what he thought of the incident and he said “How is this incident a racist one?”

I asked an Indian buddy for her views and she told me “Some of us minorities get worked up at the slightest hint of ‘racism’ even when it is imagined.”

I also asked a very good Malay friend his opinion and he replied “Seems she knows little to nothing about anything really; just needed attention, capitalizing to gain points.”

Former MP Amrin Amin shared PA’s statement and wrote: “It’s wrong to use someone’s photo without permission. And of course, wedding does not equal Hari Raya — but that’s not ‘racist’. As we call out racism, we must be careful not to label every error as borne out of racism or ‘racist culture’.”

He added that it is “important to point out shortcomings” without being too quick to “cancel.”

Unfortunately, he referred to someone who disagreed with him as “snowflake” and now he is being flamed by every snowflake in town. Point: often the tenor in which we state our views is a good barometer for the kind of response we will get back.

Former NMP Calvin Cheng said Facebook: “There is racism in Singapore. This is a plainly true statement, because there is racism everywhere,” he wrote.

“The problem is when people jump on the bandwagon and make everything about racism, or claim matters that are not racist, to be racist.”

Someone by the name of Hanafi Ahmad wrote to The Straits Times saying:

“Not every incident that involves a race or culture equates to an incident with malicious intent; it may genuinely be one caused by sheer ignorance.

“As much as cultural ignorance should not be perpetuated, it is just as important that we distinguish it from malicious racist intent.

“Such a practice of being too quick to make allegations of racism is troubling, especially in a country like Singapore.

“It may trivialize real examples of racism that exist in our society that should be looked at.

“It is also divisive, and stokes emotions and sentiments which could hurt our social fabric.”