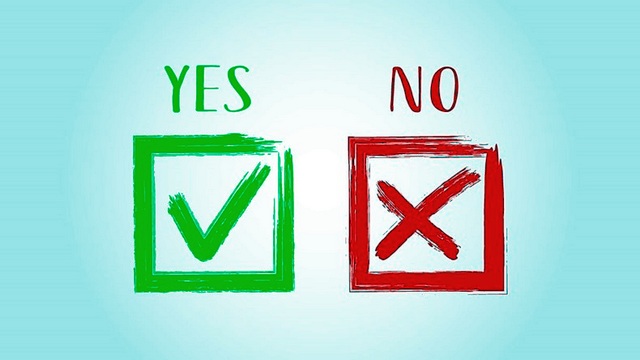 So that retarded racist bastard who was a senior lecturer at Ngee Ann Poly has been sacked!

This comes after a video posted in early June of him making racist remarks to an interracial couple in Orchard Road went viral online. This was followed by an Instagram post by NP alumna Nurul Fatimah Iskandar, who alleged that the same bastard made Islamophobic comments in a class in 2017.

In her Instagram post, Nurul Fatimah, now 22 and a student at the National University of Singapore, said she had reported the lecturer’s insensitive comments to NP at the time.

NP said it has been unable to locate any records of her feedback after searching its various feedback channels and checking with Nurul Fatimah on her NP mailbox archives.

“In our conversation with her, she indicated that she could not recall whether she had e-mailed her feedback on the incident or raised it during a post-course focus group discussion (FGD) in 2017,” it added. FGDs are typically held at the end of every semester to seek students’ feedback on courses and lecturers.

“Nonetheless, we are committed to preventing a similar incident from occurring again, and will ensure that students are made aware of the appropriate channels for them to provide feedback in a safe manner,” it said.

“We will also advise our staff on how to manage and report feedback that they may receive outside of these channels, as appropriate.”

So Nurul Fatimah, have or don’t have?! Don’t play play leh. Confirmed and double confirmed or not?