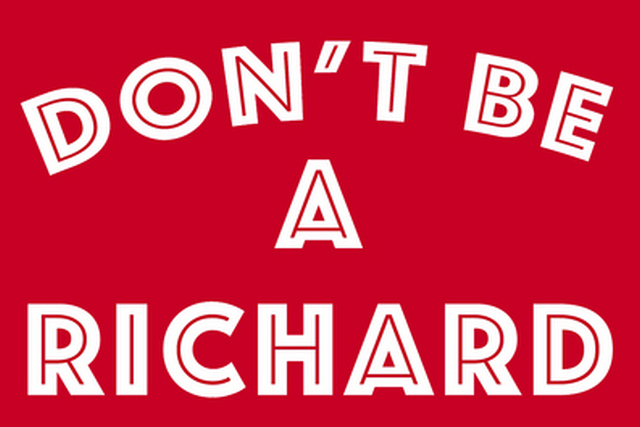 My secondary school teacher Thomas Khng was a big believer of conspiracy theories.

“Do you know that Singapore is a very active listening post?” he would ask our class, sotto voce.

He also claimed that all the tertiary institutions and research institutes are “hotbeds of spies, nests of spies.”

“Don’t you believe for a moment that all those lecturers are academics!” he would bellow.

And he also said, “No countries have spies. They all have ‘intelligence officers’ and the smart spies are those who never get caught.”

Judging by Mr Khng’s standards, Dickson Yeo must be a real dumbass.

The Singaporean spied for China and was jailed by the United States for 14 months. Upon completion of his sentence, he was deported back to Singapore where he was promptly arrested by the authorities here. (He had also supplied info on Singapore to the Chinks. He was recruited by intelligence services via various means, including through – believe it or not – LinkedIn invitations to connect.)

All that he did while being a PhD candidate and for a PhD candidate he wasn’t that smart. Says a lot about the institution that granted him PhD candidature, doesn’t it? Don’t you fucking vet your students? Mental midgets all!

He is now a guest of the Singapore government and the tax money me and other tax payers have paid are enabling him to be housed and fed.

And a fucking retarded one at that. 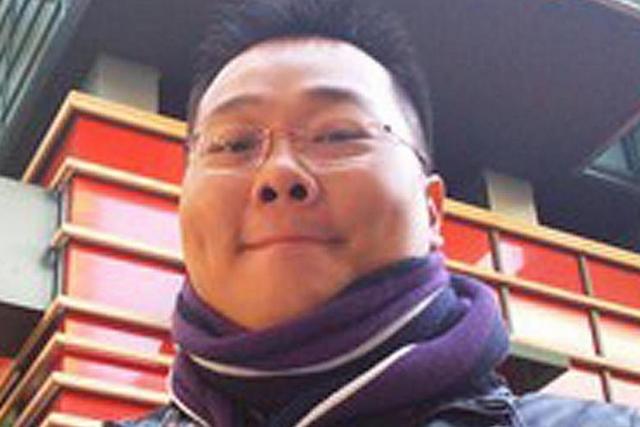 The Dick is no James Bond.